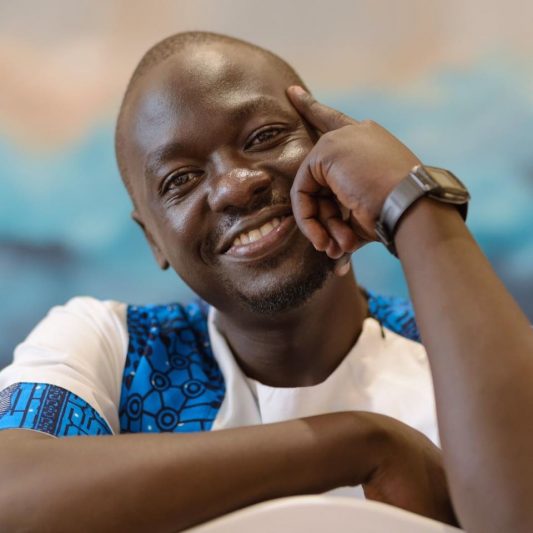 On 26 June 1986, I entered the cosmos as Steven Ojok, but my biblical name barely saw the light of day. As much as my father was religious, he also was a dedicated soccer fan. “When your father saw Argentina score two world class goals, kicking Belgium out of the 1986 FIFA world cup, he quickly started calling you Maradona,” my mum recalls with a grin on her face but a tear in the corner of her eye. I know it pains her that my father did not get to see his little ‘Maradona’ grow into a man, kicking balls. Six months later as the National Resistance Movement (NRM) celebrated its anniversary in power, we found his body lifeless in a pool of blood.

As I grew up, Maradona became Donna and Steven just vanished into oblivion. I had no clue that ‘Donna’ meant ‘lady of the home’, a title of respect for Italian women, until I got a female namesake at primary school. One day Donna-Dina and I just decided to add an S behind my name to avoid more awkward situations. Just like that I became Donnas Ojok. Another identity crisis emerged in secondary school, when Donald sounded much cooler than Donnas, and at Uni I became Don, because all popular kids shortened their name. 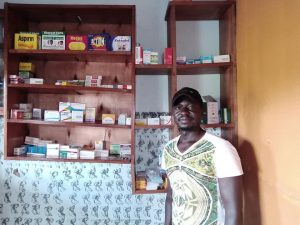 My rather confusing journey as Steven-Maradona-Donna-Donnas-Donald and Don forced me to ask myself some fundamental questions. What is in a name? Why should I be named after some theological aspiration or after a foreign soccer player I don’t even know? I thought, reflected and concluded that I want people to judge me first as a man from a specific African society with no natural attachment to the West. So, on 29 July 2019, I officially changed my name to Ojok Okello, after my father Julius Okello. I am taking it as a step towards decolonizing our minds.

My new name embodies the intellectual, spiritual and cultural connection I’ve always felt to my parish in North Uganda, Okere Mom-kok. When we get the opportunity to go to some of the best schools in the world, many of us want to work for well-known organisations like the UN or AU to say that we’ve made it. But not me. Growing up during the war in Northern Uganda, I made a commitment to do whatever I can to build peace and promote prosperity in my community. So, I went, I learned and I took a plethora of new knowledge from Makerere University and the London School of Economics and Political Science (LSE) back home. If I cannot use what I learned to better the livelihoods of those in my very own village, how would I get the moral and technical authority to influence development work anywhere else? 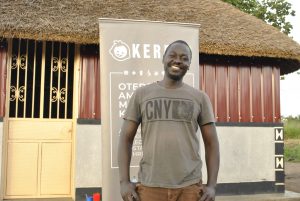 Based on this conviction, I started Okere City in 2019. In leb Lango, Okere Mom-kok means ‘a baby who doesn’t cry’. And if a baby isn’t crying, it is smiling. This is the spirit of everything we do. Together with the community members, we make our work the bedrock upon which the dreams, hopes and prosperous future of our village are built. We implement community-owned development projects from early childhood development and access to clean drinking water to environmental conservation. Everything is participatory and based on the premise that everyone has something valuable to contribute to the creative and innovative approaches needed to move us forward. My dream is to see community-driven development become a model that ignites change across our entire continent. Let us use our talents, networks, knowledge, and passion to change the plight of our own communities first.