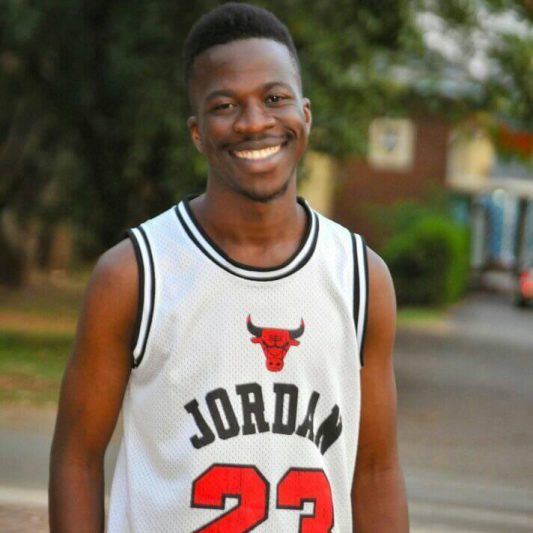 Ntokozo: “I was just an incredibly sad boy wearing the face of a man to mask my pain.”

To have your mind actively conspire against you is perhaps the hardest betrayal of all. You’re never sure if you are the sane one or the mad one in the room. So, you quickly learn to wear the right face, that of a well-adjusted, strong teenage boy. Your scars are, after all, invisible, so why should anyone extend sympathy?

For 5 years, this was my life. I was in an ever-constant struggle of suppressing the most excruciating emotions. My mind was like an evolving whirlpool of suicidal and self-defeating thoughts. As hard as I tried to hide and contain my inner turmoil, occasionally, these thoughts and emotions would spill over for everyone to see. 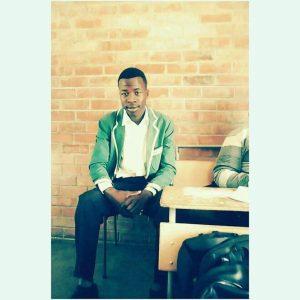 There was no telling what would set me off. Happy events, scenic views, big or small arguments were all triggers. One of the earliest episodes occurred during my elder sister’s birthday. As everyone else was laughing and dancing, I suddenly felt the urge to cry, so I did. “That’s just Nyathi trying to steal his sister’s thunder. He will outgrow it”, said Dad when they found me hurled alone in the bedroom, bawling my eyes out. I was in Form 3.

In another instance, I got into a heated disagreement with my brother and took it too far. When it seemed he was “winning” the argument, I instinctively drank a whole bottle of betadine my aunt kept around for wounds. To this day, I can’t recall what sparked the brawl, but I know it did not warrant such a reaction. Thankfully, I never got any side effects.

Perhaps the worst time was when my friend and I set out to the top of a building for a fun, youthful adventure. “Hey buddy, how long do you think it would take to die if I jumped down?” I mindlessly asked him. Shocked and scared, he looked at me and said, “Why would you think of such a thing when there’s so much beauty around us? Just look at this view. I’ve never felt more alive.”. I did not understand how he saw life when all I saw was death. 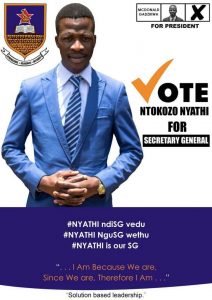 If you think that pushed me to seek help, you are wrong. It wasn’t until I started to forget simple 4-digit passwords for my mobile money wallet app that I acknowledged something was amiss. I first disregarded it as stress from the toll of running for Secretary-General in the Students Representative Council of my University. But the more I ignored it, the more it persisted.

All along, I had convinced myself that the sharp pain, erratic mood swings, insomnia and now forgetfulness were normal teenage behaviour. But I wasn’t a teenager anymore, was I? I was a 22-year-old young adult in his second year at the University. It was up to me to figure it out, so I asked Google: “What makes a person forget things? Am I Going Insane?”

This was the beginning of the rest of my life. I had finally found answers that aptly explained why I was the way I was. It had a name, mental illness. However, the proper diagnosis came later when I sought help from a professional. He was one of just eight psychiatrists in Zimbabwe at the time. So, him agreeing to take me on pro-bono was nothing short of a miracle.

When my doctor inquired about the genesis of it all, I did not hold back. I chose to trace my pain as far back as I could and lay it all out.

“I have never met my mother; she abandoned me at a neighbour’s house when I was a newborn. My biological father passed away when I was six months old, and my ailing grandmother took me in. When the illness overwhelmed her, I was tossed around more homes than I care to count. The people I call Dad, Brother and Sister, are actually my Uncle and Cousins. Had they not taken me in for my secondary school, I’d perhaps still be languishing in rural Zimbabwe with no education and no prospects.” I told the doctor

Therapy was the first safe space where I openly admitted my fears, insecurities, and destructive thoughts with no judgement.  As loving as my Dad and Siblings were, I feared opening up to them. I felt like I would be burdening them with things that were just in my head. The doctor helped me recognize that I was just an incredibly sad boy wearing the face of a man to mask my pain.

It took only three sessions for him to diagnose me with severe depression. As soon as he uttered the words, I was overcome with immense relief. We embarked on a treatment plan that changed my life. The anger, panic attacks and insomnia subsided. I was finally living and not merely existing.

After getting better, I decided I’d be to others what the therapist was to me. A safe haven. I became “the mental health guy” in school. Any student who was struggling with mental illness knew they had at least one advocate who’d listen, empathize, and help as best as he could. Soon after, I founded The Youth Support Network Organization to reach and touch more lives. 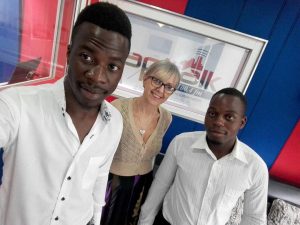 The organization received overwhelming support within the confines of the school, but the world outside wasn’t as welcoming. Once I was invited to a radio station to educate and enlighten the public on mental health, the callers’ responses were gut-wrenching. To them, I was either soft, spoiled or possessed.

“Those are not real problems” “Have you tried to have the demons exorcised?” “You sound like a cheese boy who has had a soft life.”

It’s in that moment; I fully grasped why so many young men like me suffer in silence. It’s because we -as a nation and a continent- have refused to validate their genuine struggles with mental illness. Until our people embrace open talks about mental health, it’s up to you and I to step up. Check up on your friends, have open discussions about your inner struggles, reach out for help. There are so many organizations ready and fully equipped to help you.