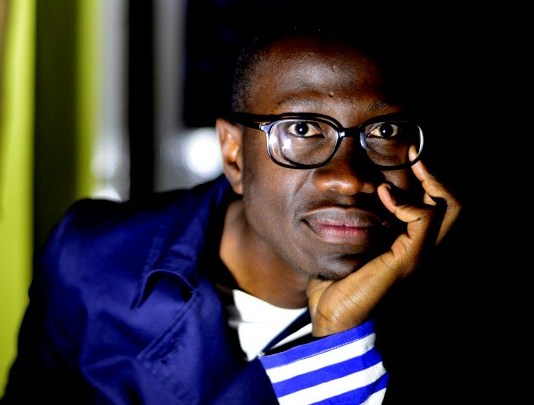 I did not grow up aspiring to be an artist nor any other profession. In that sense, I did not set out on a journey towards one mountain. I’d be life’s eternal passenger, eager to trek and cruise across many mountains, forests and rivers. Taking with me the different aspirations, interests and passions of its people on the next adventure.

I gravitated towards art early on in my schooling because it was dynamic. While there were some boundaries over which interests one could explore, there were no definite right or wrong answers. No destined paths. The most striking pull for me was its ability to tell stories from one’s creation/s. Perhaps this was influenced by my happy, healthy and support-filled childhood. That stability and comfort allowed me to laugh and to have certain ambitions.

In art, I found that elusive sense of freedom to simply be, which other subjects did not facilitate. During my time in high school, my teacher mentioned that art was a multi-faceted discipline in which people looking to be their own bosses could find room to grow, as did those who wanted to work in prestigious art houses.

I always knew I wanted to be my own boss, but I recognized I had a steep journey ahead of me. After my undergraduate studies in fashion/apparel design and technology at the Manchester Metropolitan University in the UK, I started working for Marios Schwab, a luxury women wear company. This was an eye-opening introduction to the world of fashion. The job was fantastic, but the fashion industry was and remains one of the biggest polluters in the world. I yearned for more sustainable forms of art. London, whilst a cultural powerhouse, was simply not the place in which I wanted to plant my roots.

As the move back to eSwatini edged closer, so did the impending question of ‘what next?’ soar in urgency and imminency. I knew I wanted to be in fashion and design. That it was important to me!. That it be intentional and not the industrial scale I had been working in.

During a trip to the Middle East on the eve of my time in London, I found my inspiration. The artisans’ commitment to quality craftsmanship, without compromise, resonated with me. I was going to build a high-end brand that was powered by collaborations with eSwatini’s best artisans. The brand, JEREMPAUL, would be an active rebellion against the “fast  & cheap” convenience lifestyle. I would produce works that stood the test of time. QUALITY was not up for compromise!

Once I was back in eSwatini, I set out to build JEREMPAUL. One of my first investors was my father. It is thanks to him, I secured the capital to produce the items I sought to bring to market and had an outlet to advertise my artworks.

The big challenge was getting emaSwati, the Swazi people, to consume JEREMPAUL works. They loved the innovation, style and flair of the works, but it was not a design style they were used to. I had to take on the mantle of communicating the advantages and beauty of “slow” fashion to them. It was only once they valued the principles of intentional design and high-quality craftsmanship did they become consumers of JEREMPAUL.

I won them over through media correspondence, staged shows and a retail store that allowed the emaSwati to not only see but also feel my design and art narratives. It was a matter of consistently communicating the JEREMPAUL brand identity to the masses. A task that forged in me the patience to talk to people, listen to their concerns and advice about the direction of both my art and design works.

JEREMPAUL today is still a work in progress. A high-end hub of creativity, work in progress. Of all its achievements, having the brand fully operate and retail in my rural hometown of Vuvulane takes the cake. Were it not for JEREMPAUL, I’d never have been able to fully be a part of reviving and reimagining  Vuvulane’s love for art.

Through JEREMPAUL, I have become life’s eternal passenger, journeying through London Fashion Week, to residencies at Dartmouth College in the United States. Cruising through Brussels in Belgium to the Young Artist Gallery in Italy. While they may not have been mountains or rivers, I still carried with me the different aspirations, interests and passions of its people.