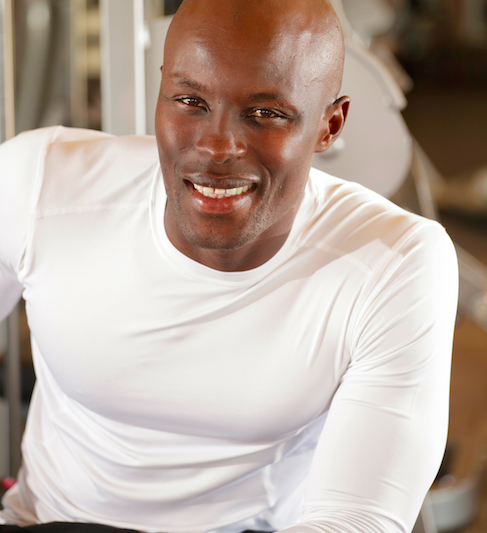 Modu: “If you want something, figure it out”

When I was 19, my aunt took me with her to New Jersey, in the US. Once we got there, she took me to another aunt, who ended up kicking me out a month later. Slightly confused, I jumped on a Greyhound bus to crash at a friend’s in Nebraska. At this point, I barely spoke English, so I couldn’t get a job right away. I called my mother to ask for some money to keep me afloat, but she gave me some tough love. All she said was “No. Figure it out.” It took me years to understand not only why she had done this, but also what a powerful life lesson this had been: if you want something, figure out how to get it. 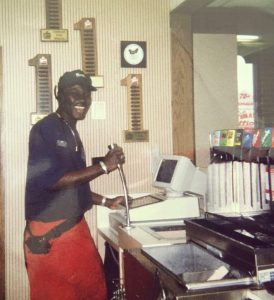 I am not going to lie; it was tough, and the first weeks felt like hell.  But as the proverb goes, “God doesn’t close the doors and the windows”. I finally landed a job at a burger joint, and then at another, and I started working ninety-hour weeks to save money for college. Ever since my aunt threw me out, I had never really entertained the idea of going back home to Senegal. Moving to the US was a once in a lifetime opportunity, and I didn’t want to disappoint the people who had invested in me like the aunt who brought me here. So, the least I could do was to show them that I was worth it.

My entire childhood had been that way: I chose the path that would make my mother proud. I was born in Dakar, Senegal, on the very same day my father passed away. So, from a very young age I felt like I had to be a good kid, the kind of kid who never did anything that could worry his mother. I steered clear of trouble and focused on school, soccer, and then basketball. Sports made me feel alive, but she wanted me to concentrate on my performance in school, so I did.

You see, in the US, things weren’t that different at first. I got my bachelor’s degree in computer science and worked a as a programmer and model at the same time. Truth is, I had the career I worked hard for, earned good money to help my family, but I wasn’t living my dream. For a long time, I had wanted to work in fitness, but I knew this wasn’t a path my family would easily support. I struggled so much with the idea of failing them by giving up on the job I fought so hard to get. 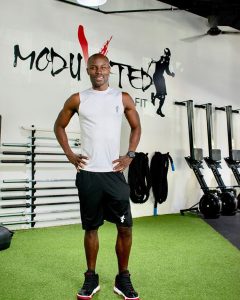 It took me eight years, but in the end, I quit. I just had to do what I loved, even if it meant that I would be making less money. At the beginning, this choice put a strain on the relationship with my family because I couldn’t send money home anymore. I made a three-year plan to develop my own brand of gyms, supplement and clothing lines. This is how Moduvated started. I now manage six successful Fitness Clubs in Cabo St Lucas, Mexico and decided to expand to Senegal in 2019. The funny thing is that people are now willing to pay me more than when I worked in IT. Before, I used to struggle to make it through an eight-hour workday but now, I constantly have a smile on my face and the long hours fly by. In the end, passion is a much more fulfilling driver than money.

In life, most of us get handed nothing, so we have to shape our own success. That said, many people work hard and never get opportunities, especially where I am from. For that reason, people tend to think that things are easier outside of Africa but the truth is, wherever you land, you have to focus your energy towards what you love and keep a strong mindset or nothing will happen for you. I am blessed to have grown up without a head start because I never took anything for granted.